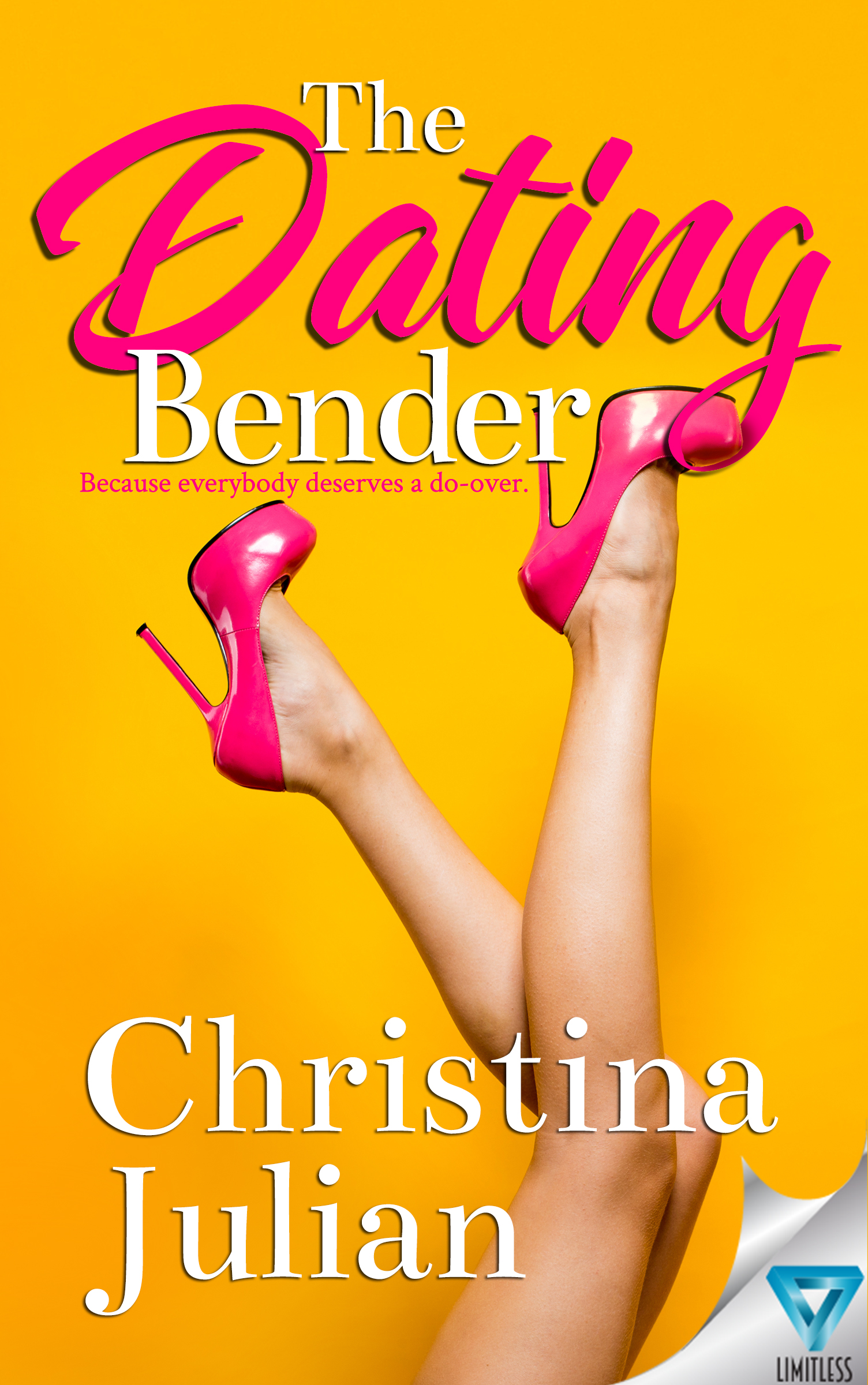 A hysterical dramedy about a woman unhinged and at a crossroad. “Julian’s debut takes an unabashed look at a failed marriage, divorce, and dating under the scrutiny of a less than supportive family.” —former San Francisco Chronicle columnist, Adair Lara.
Here I am, on my knees in front of the Trevi Fountain, hoping like hell the legend is true. That the fountain gives you solace and love by a mere toss of a coin.
Why am I here, exactly? Let’s see…
It started with my parents telling me to get married. Of course, being the good Catholic girl I am, I did.
Needless to say, that marriage nosedived, and my parents weren’t exactly happy about it.
Newly ditched and shamefully disowned, I decided to follow the advice of Babs, a tart-of-a-mentor, who offered me a job in Colorado.
Her advice? Sex…and lots of it.
The temptation of freedom, to do whatever—whoever—I wanted was too damn strong for me to say no.
And that’s how it all started. The men, the sex, the journey…
The dating bender.
Because everybody deserves a do-over.
THE DATING BENDER is a hilarious satire about dysfunctional family relationships, women who love the wrong men, and one epic hunt for happiness.